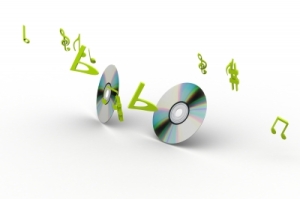 Music and word lovers, join me in the journey where music enhances fiction! If you have a favorite artist/song and would like to see it potentially worked into my novel-in-progress, comment here with the artist name, song title and a bit about its style/genre/lyrics.

I’m mentioning inspiring artist’s songs in The Song of the Ocarina. It’s one of the elements readers liked most about my first novel Rhythms & Muse. (“Look Inside”–even just its first and second pages–on Amazon and you’ll see how songs play into and enhance the plot.)

Allow me to share a few songs mentioned in Ocarina, the first book in my Delfaerune Rhapsody young-adult series. (It’s a trilogy about 7′-tall, wingless, Celtic Fae saving the world in New Zealand.)

• Linkin Park’s “Papercut” relates to a moment when Lark, the heroine, feels a loss of identity.

• When Noel, the hero, sides with his estranged Dark Fae family, Breaking Benjamin’s “Crawl” will inspire the mood.

• Brahms’s “Lullaby” is the first song Lark plays on the ancient magical zither when she holds it again for the first time in three years.