Ever since I started telling people my 30-second synopsis of Rhythms & Muse, more often than not they respond, “That would make a good movie!” 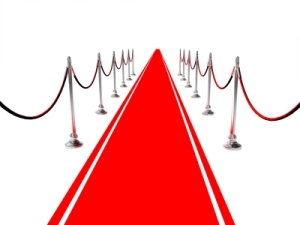 I can envision specific actors portraying my characters (which I’ll share at the end), but I’d love if those of you familiar with the book, or who read through the descriptions below, would suggest actors to play both the teenaged and 40-something roles of the main six characters in the story. Don’t forget a number of them are musical. (You know, of course, I already have  a head start on the soundtrack with the five songs I composed for my CD. Yay!)

Let’s see if we can come to some consensus on who should be in the movie. Who knows, if I sell the story eventually, we might actually be able to pursue the actors you suggest here. So, hit me with your best star!

Add a comment at the end of this post including your casting choices for the teenaged actor and the 40-something actor who could potentially play one or all of my characters. You can use this format when you comment:

Here are my initial choices:

Do you agree? Who else can you suggest?